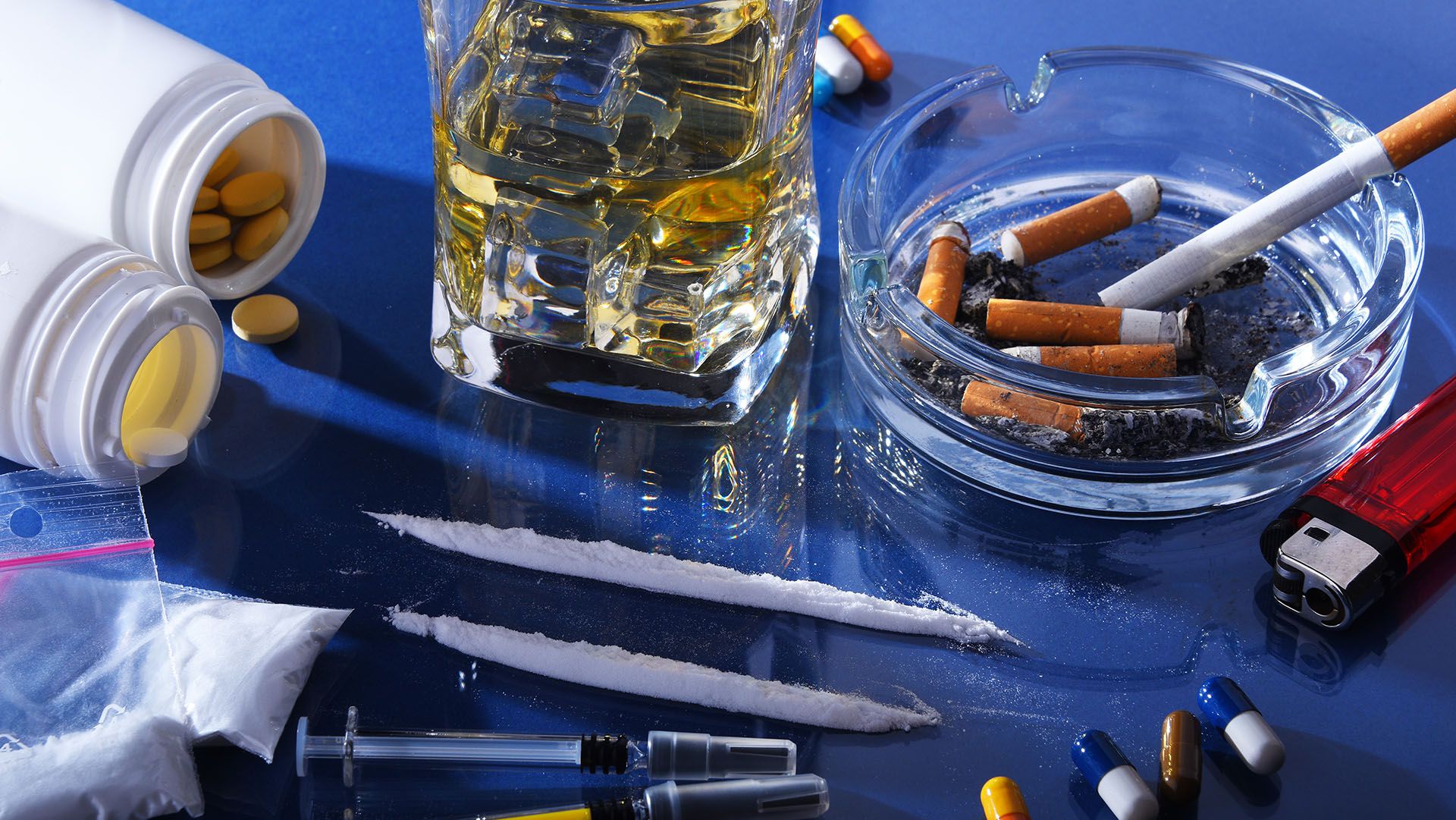 Though Internet sites and your friends might use drug addiction and drug abuse interchangeably, there’s actually a key difference. Abuse is the misuse of prescription drugs, while addiction denotes a chemical dependency that forces you to keep using—even if you don’t want to.

Some characteristics of prescription drug abuse include:

You might feel overwhelmed by your addiction now, but rest assured that you can get sober—but only if you’re willing to admit you need help. Toronto Addiction Centre can show you the way. 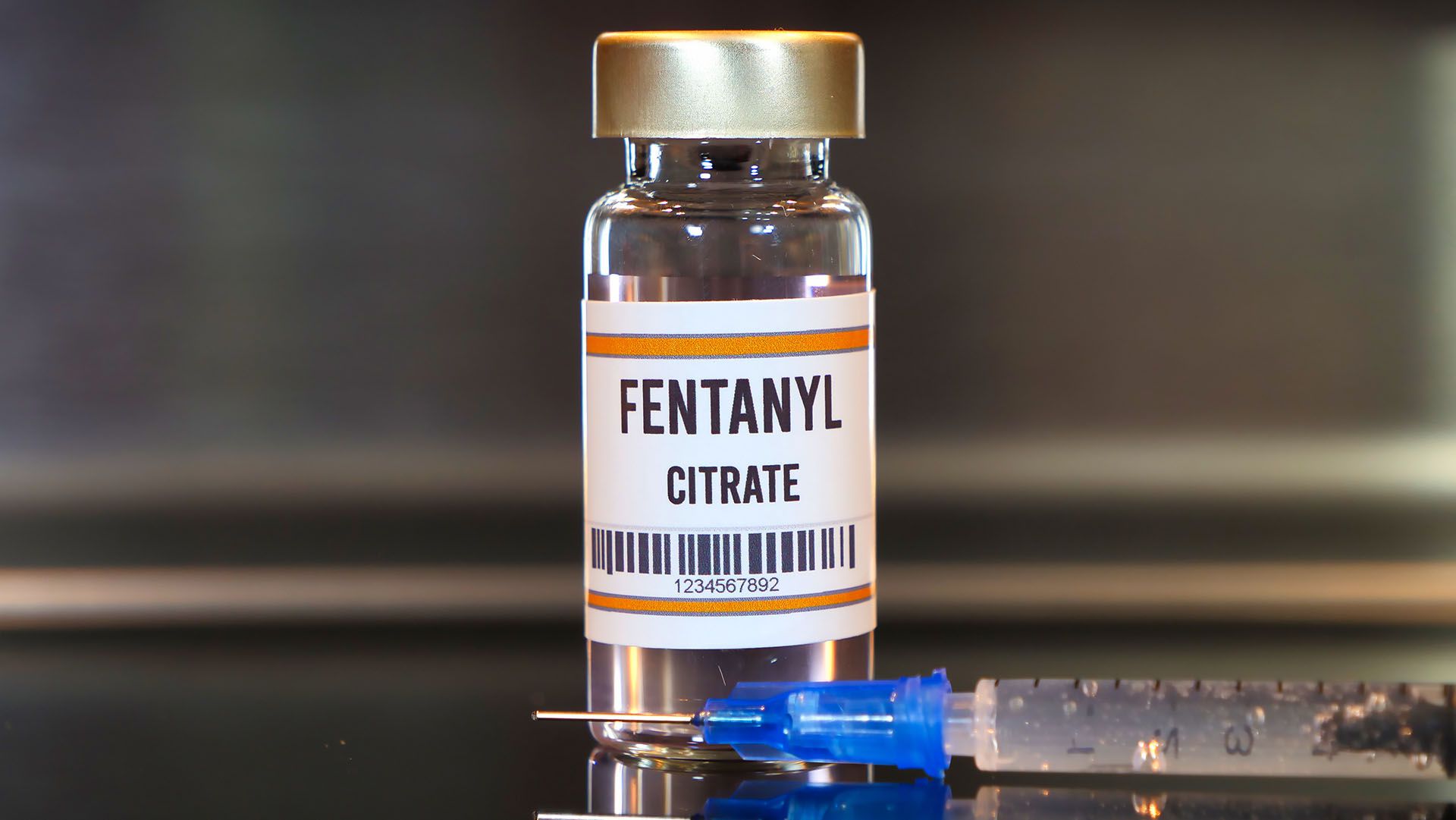 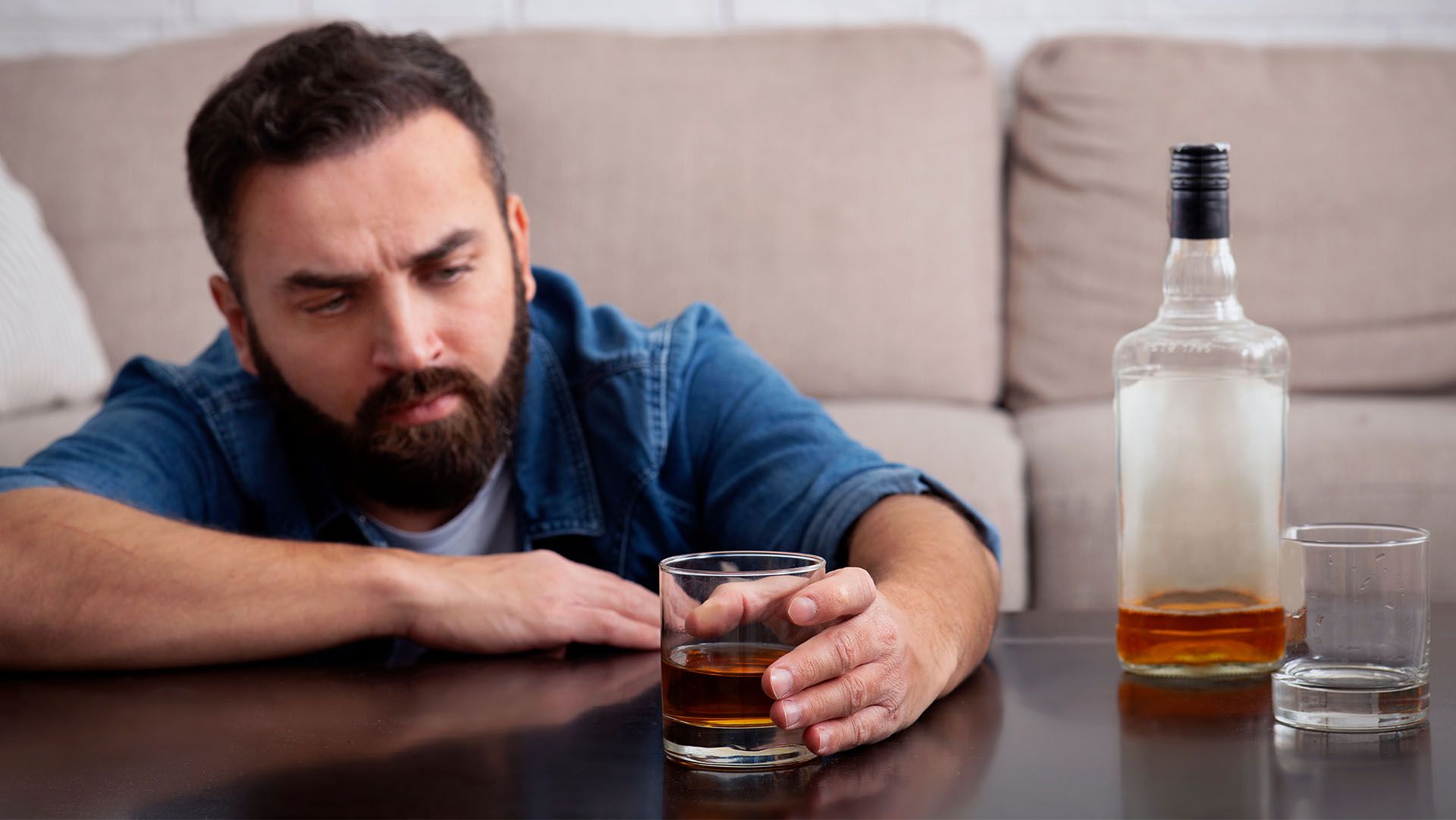 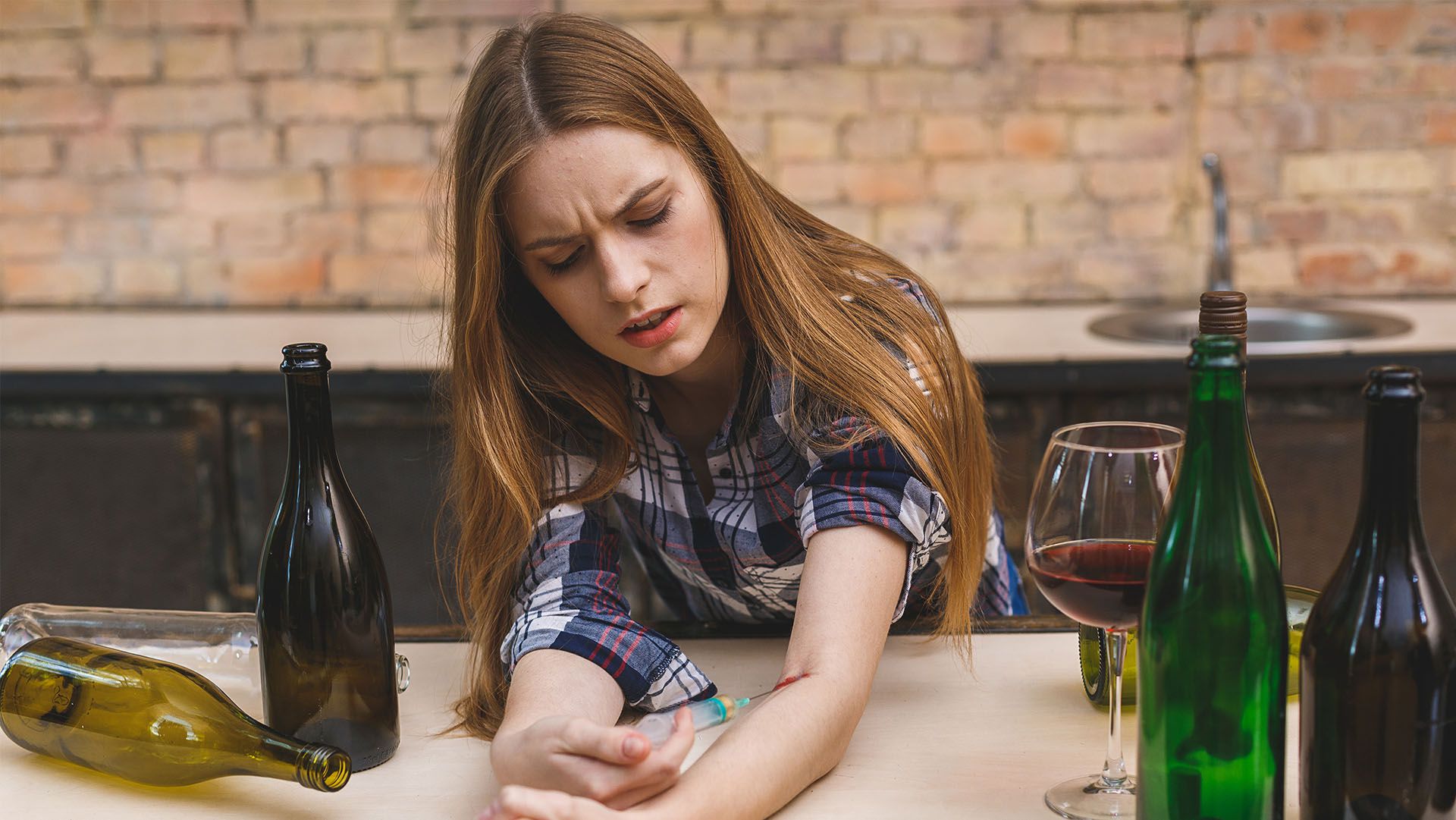 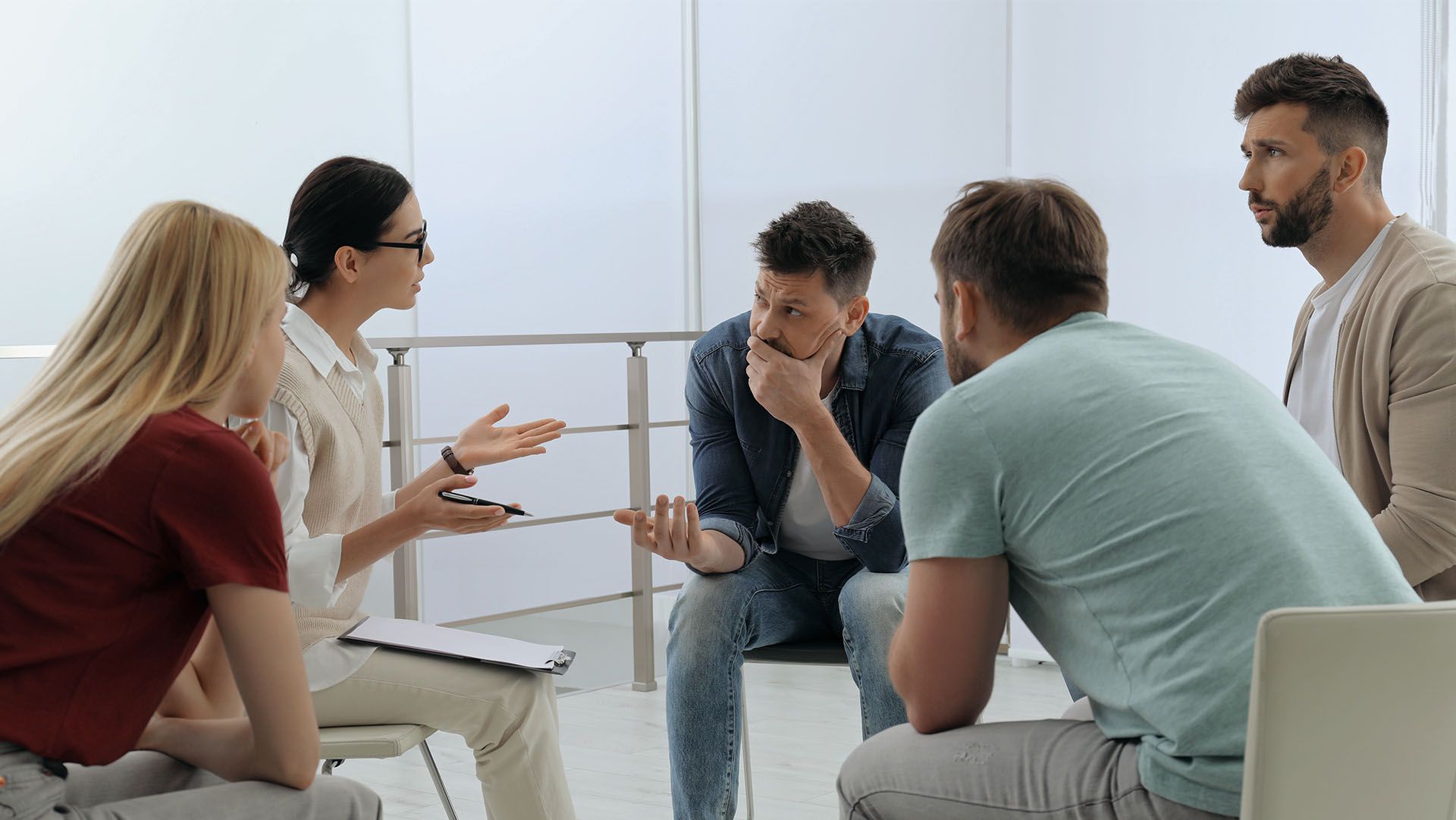