You may have been prescribed diazepam in order to relieve anxiety, prevent seizures or manage muscle spasms. Benzodiazepines like Valium can also be issued to treat alcohol withdrawal symptoms, anxiety disorders or sleep problems.

With diazepam being one of the most prescribed benzodiazepines, the potential for abuse is high and can be detrimental. Understanding more about diazepam can help you see the signs and symptoms of abuse that could potentially lead to addiction.

As mentioned above, diazepam belongs to the category of drugs called benzodiazepines. Valium (the brand name) is often prescribed by a doctor to patients in tablets that have anywhere from 2mg – 10mg of diazepam.

While diazepam is often prescribed because of its positive effects in terms of assisting with insomnia, anxiety, muscle spasms and the management of alcohol withdrawal symptoms – it has a dangerous potential for abuse that is not often considered.

How Does Diazepam Work?

Diazepam affects our central nervous system by increasing the effects of the neurotransmitter GABA, which is responsible for decreasing brain activity. This slowing of our brain activity is why valium is often prescribed to help insomnia and anxiety patients.

This is meant to be a short-term relief prescription (anywhere from 4 – 6 weeks) – however, there are many people who use diazepam prescriptions like Valium over a longer time period, which can be problematic.

Diazepam prescriptions come with what are called “black box warnings” – which are the most serious warnings the FDA (Food & Drug Administration) can give. Black box warnings signal to doctors that this drug’s effects can be dangerous and potentially habit-forming/addictive.

The History of Diazepam

Understanding all we can about diazepam can help us spot the signs of abuse or addiction in ourselves and others. To understand how diazepam became so commonly prescribed in the modern era, we need to know where benzodiazepines first made their appearance.

In 1954, a pharmacist/chemist working at Hoffmann-La Roche pharmaceutical company was directed to develop a safer alternative to barbiturates. He created about 40 different compounds within the next few years, none of them coming up with good results during initial testing.

In 1956 he modified one of his original 40 compounds to make it more stable. This was a white powder (at that time, given the name Ro 5-0690). He was never able to do anything with this compound, as it again did not pass trials – and it sat in a laboratory until it was discovered again, more than a year later.

Testing at that time gave different, successful results due to advances in the field of medicine. The compound was renamed chlordiazepoxide and was later introduced in America as an anxiolytic drug called Librium. This was the world’s first clinically successful benzodiazepine.

About ten years later, in 1963, Valium (diazepam) was introduced and quickly gained popularity amongst both doctors and patients.

Valium went on to become the most prescribed drug in the US, with sales peaking at 2.3 billion pills sold in the year 1978.

It wasn’t until a decade later, in the early 1990s, that the use of diazepam became a bit more controversial due to the potential for abuse and dependence.

Diazepam Use and Symptoms

As mentioned above, doctors and psychiatrists prescribe diazepam often for the treatment of anxiety disorders, sleeping problems and panic disorders. And while this medication is known for its positive effects during short-term use, long-term/chronic use of diazepam can be detrimental to your mental and physical health.

The symptoms of diazepam use are:

People who use diazepam can show signs of becoming addicted to the substance when they break away from using the drug in the way the doctor has prescribed. This can include things like taking doses closer together than instructed or “doctor shopping” to get more than one prescription at a time.

Taking diazepam more often or in higher doses will lead to dependence, which will inevitably lead to addiction. Not to mention heightening the side effects of the drug, which can then have more negative effects on your overall health.

Side effects of diazepam can include:

Continued misuse of benzodiazepines like diazepam can very easily lead to addiction. In fact, over 20 million people worldwide have abused benzodiazepines.

It’s important to note that even people who don’t take more than prescribed can become addicted through chronic use of diazepam. Diazepam abuse is defined as when a person takes more than prescribed, more frequently than needed or takes the drug without a prescription.

According to the DEA, in 2010, almost 27,000 emergency hospital visits were related to diazepam – alongside nearly 81,500 calls to poison control involving abuse of benzodiazepines in that same year.

Despite being designed for oral ingestion (prescribed in tablet form), those who abuse Valium may crush it in order to mix it with a liquid solution to inject it or snort it to hurry the process along. These other forms of ingesting diazepam all come with their own risks involved.

When prescribed any drug, your doctor will take a look at your age, the condition you’re being treated for, medical conditions you may have and how you react in the first few days of using the prescription. It’s extremely important, to be honest, and up-front with your medical professional about your health history, and “doctor shopping” or omitting things from your doctor in order to be prescribed more doses can be very dangerous.

Diazepam can cause health problems with the kidneys and/or liver – this is because it’s removed from your body through your kidneys, after being processed by your liver (like most other things we ingest).

And if you have liver or kidney problems, it’s very important that your doctor is aware of this before prescribing you diazepam, as it may put you at further risk due to your liver not processing the drug properly and your kidneys not getting rid of the drug properly.

Diazepam’s peak is usually felt within 15 minutes of administering a dose – this is when the effect of the drug is at its highest. From there, diazepam has a half-life that can be as high as 48 hours.

However, once that time has passed, the person will begin to experience acute withdrawal symptoms. How soon you experience these symptoms as well as how severe they are will depend on your current tolerance and dose levels to the drug. After this initial withdrawal period, most users will experience a few different symptoms throughout the next 2 weeks. These symptoms can be things like nausea, chills, worsening of depression or anxiety, panic attacks, headache and fever.

When diazepam is abused, there is a risk of overdose. This risk increases if diazepam is used in combination with another central nervous system (CNS) depressant such as alcohol.

A diazepam overdose can be serious, fatal even – potentially resulting in a coma or death. Along with that, it can put stress on your system that over time can lead to other physical and mental issues.

Withdrawal symptoms can include:

Chronic use of benzodiazepines such as diazepam can worsen mental health conditions such as anxiety and insomnia, which is often what the drug is prescribed to treat.

This is because our bodies eventually build a tolerance to the substance, meaning we need more to achieve the same effect. This is what so often leads to dependence and abuse of substances like this.

Other ways a benzodiazepine addiction can stress your mental health is by causing:

Chronic use or abuse of diazepam can also result in memory loss. The dosage of diazepam is directly linked to the degree of memory impairment.

If you suspect a friend is abusing their diazepam prescription or maybe think that you yourself are beginning to abuse a prescription, the best thing to do is to seek help from a medical detox facility and begin treatment for diazepam addiction.

However, the road from here to there can be long and due to the nature of diazepam (treating anxiety and sleep problems), there is a chance you will continue to use it until treatment is an option for you.

If this is the case, please keep in mind the following harm reduction strategies which can allow you to ingest diazepam in the safest possible way until you’re able to seek treatment to stop using it completely.

If you or someone you know is interested in seeking help for your diazepam addiction, detoxification and rehabilitation centres are a great place to start.

Professional clinicians and counsellors at rehabilitation centres can assist you in your recovery. You can participate in group and individual counselling sessions, often being offered behavioural therapy sessions to find other ways of coping with the problems your diazepam prescription was helping you with.

Valium withdrawal symptoms can be quite nasty, so it’s suggested to check into a medically supervised detox program so your health and progress can be monitored.

In fact, these withdrawal symptoms are often what pushes users back into abusing their diazepam prescriptions. For instance, if you have been taking Valium for months to soothe your anxiety, you can expect anxiety levels to rise again once you’ve stopped using Valium.

This is one of the reasons why the diazepam addiction cycle is so difficult to break away from – because the substance you’re taking is helping, you don’t often realize how much the abuse of the drug is harming your mind or body until you’ve stopped using. And once you stop using the drug, anxiety and sleep difficulties can make it difficult to abstain from it.

However, with a medical detox as well as inpatient (or outpatient) addiction treatment, you can find other successful ways of coping with the problems your diazepam prescription was helping you with in the beginning.

The goal of detox centres is to keep you safe and comfortable while your system recovers from drug abuse. The goal of rehabilitation centres is to educate, provide awareness and ultimately give you the tools to overcome your addiction with a new outlook and healthier coping skills. 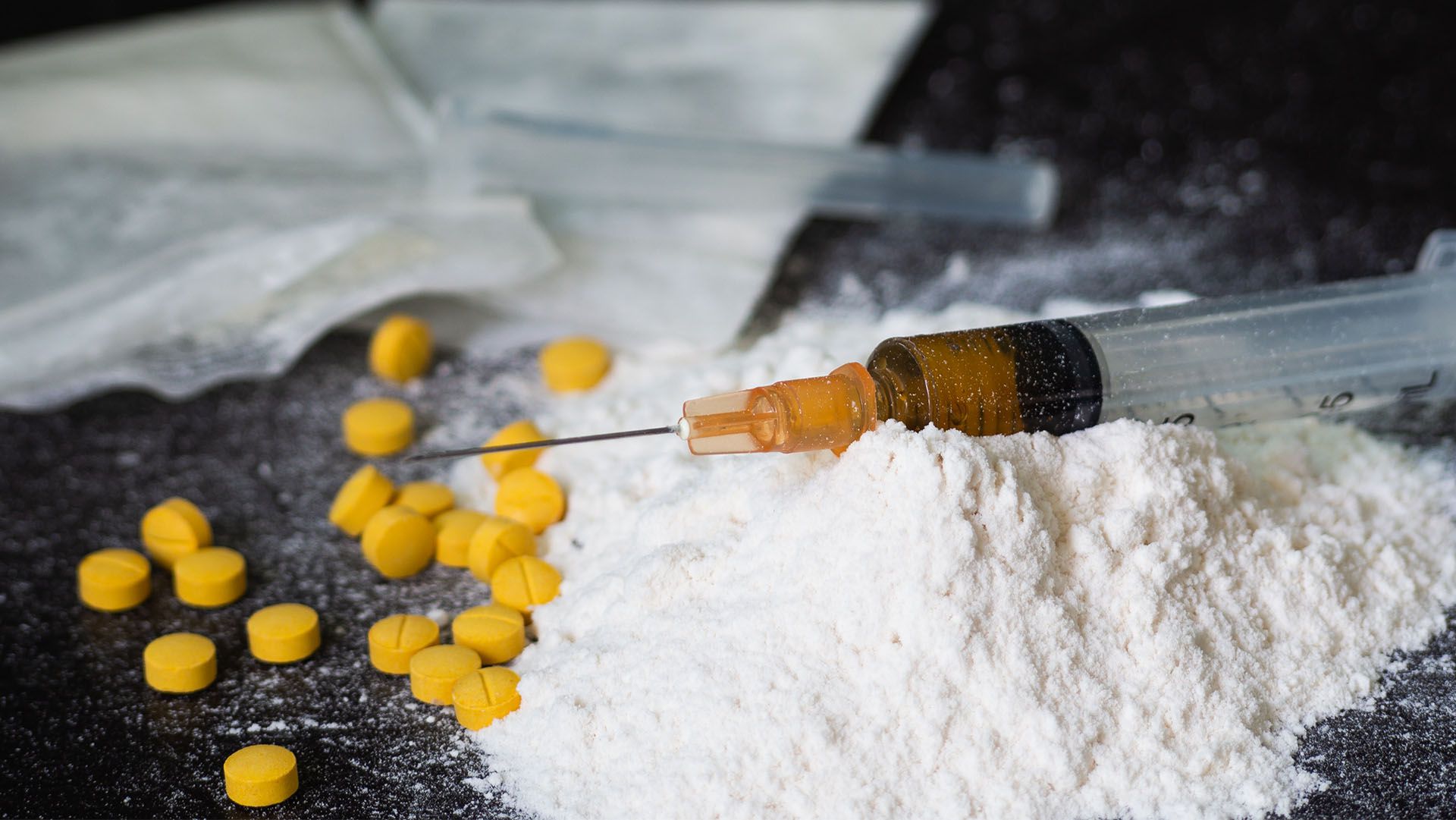 Signs and Symptoms of Substance Abuse 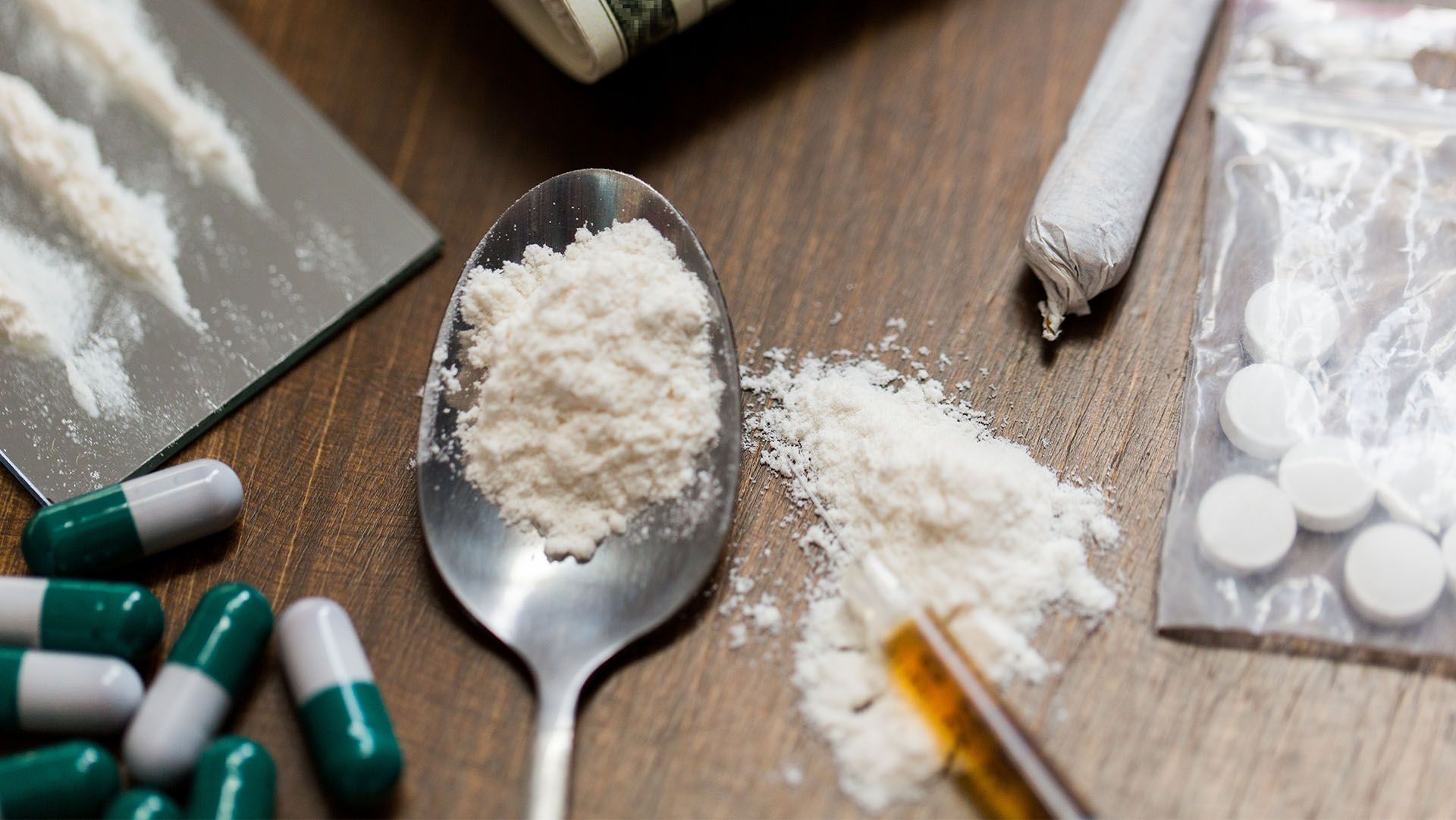 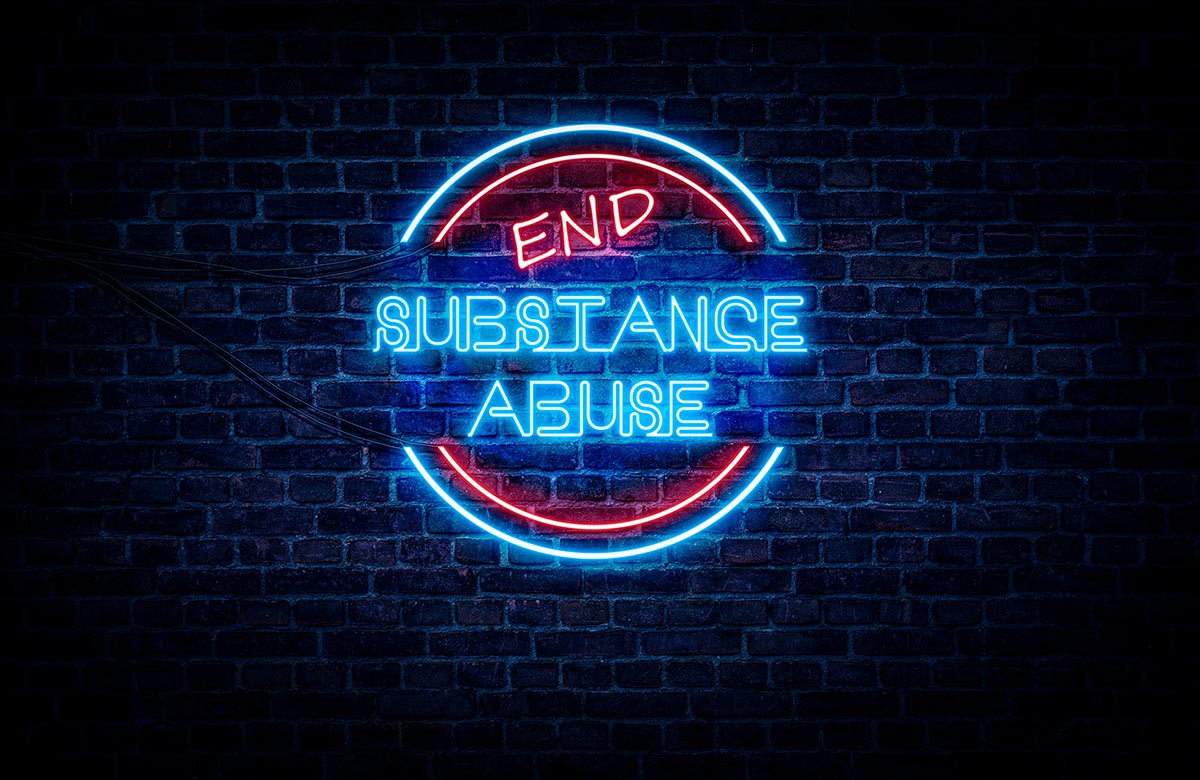 How to Prevent Substance Abuse