Dopamine is a chemical neurotransmitter in our brains that sends messages of pleasure to the brain when we are engaging in enjoyable activities or behaviour. Dopamine is even present in our bodies when we do things that are fundamental to our endurance, such as eating, for instance.

Dopamine can be present during a wide range of pleasant experiences such as:

If we are dopamine deficient (or if the dopamine in our systems isn’t regulated properly, which often happens when addictive substances that artificially produce dopamine are being abused), this can cause quite a few imbalances in our lives.

A lack of dopamine (or frequently fluctuating dopamine levels due to addiction) can be associated with things like:

Dopamine deficiency can play a crucial role in things like depression, ADD, bipolar disorder and of course, addiction.

What Role Does Dopamine Play in Addiction?

The dopamine system in our bodies also responds (rather intensely) to addictive drugs like opiates, alcohol or cocaine, to name a few. Dopamine plays a key role in addiction because those “pleasure pathways” are artificially activated during the use of addictive substances. These drugs often evoke even stronger activation of our dopamine systems than those natural ways of producing dopamine. However, unlike the natural dopamine feel, the surge of dopamine brought on by getting high is often insatiable.

Eventually, our bodies build up a tolerance to the “lower” dopamine levels we feel throughout our lives, and soon we rely on those unnatural boosts of dopamine (through getting high) to feel anything good at all. Think of the strong and prolonged activation of dopamine through drug-taking as being a “super-reward” of dopamine in our brains. This makes the idea of drugs that much more desirable.

The longer we artificially introduce surges of dopamine by abusing different substances, the harder it becomes for our body to naturally produce (and feel good about) the natural dopamine surges we get from day-to-day experiences. Dopamine doesn’t just affect how we feel happiness. It is also closely related to motivation, memory, and attention, and it even plays a role in regulating body movements.

Uneven or artificial surges of dopamine that “replace” our natural dopamine activities often affect these areas of our overall health – which is part of the reason why some addicts have short attention spans, lack motivation and/or deal with tremors or shaking. There are many addictive substances that alter our dopamine levels and negatively impact our body’s natural routine when it comes to neurotransmitters like dopamine and serotonin.

Certain drugs (such as alcohol, marijuana, cocaine, methamphetamines, ecstasy, and LSD, to name some examples) affect our dopamine processing pathways, which will ultimately give us irregular dopamine surges that negatively impact our health and well-being. This is compounded by the fact that as the effects of many substances wear off, the artificially induced dopamine surges do not subside in the controlled manner of a natural dopamine surge. Instead, the drug user experiences a “crash” during which dopamine levels rapidly drop, leading to a rapid onset of depression, anxiety and other symptoms.

How to Naturally Increase Dopamine

If you have been artificially raising your dopamine levels with addictive substances, and if you are trying to quit your substance abuse, you will very quickly feel the effects of lower dopamine levels on your system.

So, how do you naturally increase dopamine levels?

Exercise is a wonderful thing – not only does it help you stay active, but it is also known for boosting endorphin levels and improving your mood. These improvements can be felt within as little as 10 minutes of fitness activity!

One three-month study has shown that participating in one hour of yoga or aerobics per week can significantly increase dopamine levels. This means that with just one hour a day, you can be actively improving your physical and mental health, making it easier to wean off the substance you have become addicted to and be less dependent on those unnatural dopamine surges you get from substance abuse.

Meditate or Get a Massage (Avoid Stress)

Stress is a natural dopamine killer. To counter the effects of stress in your everyday life, participate in massage therapy, meditation or other mindfulness techniques that can allow you to create positive energy in your life. One of the reasons many people struggle with substance abuse (and a big reason many people relapse during recovery) is that addiction (addictive behaviours or the substance itself) has become a coping mechanism for stress in their lives.

Replacing these harmful coping mechanisms with healthy coping strategies that implement positive things in your life (like meditation) can be a great way to retrain your body and mind to produce dopamine in situations that are also healthy for your body, mind, and soul.

What food you eat plays a crucial role in how you feel. Our gut is sometimes referred to as our “second brain” because it contains a large number of nerve cells that produce neurotransmitters like dopamine, just like our brain does.

Years of research have proven that certain species of bacteria that live in your gut are capable of producing dopamine, which explains how the food you eat can impact your mood.

Probiotic supplements are known to improve moods in both humans and animals.

There is an amino acid called tyrosine that plays a crucial role in our body’s production of dopamine. You can get your daily dose of tyrosine from things like eggs, dairy, soy, legumes, turkey, and beef.

If you’re someone who frequently eats food that is high in saturated fat, consider cutting down to improve your overall health and increase your dopamine levels.

Green tea has been praised in the past for its antioxidant properties and nutritional value – but did you know that the amino acid L-theanine, which is commonly found in certain teas, can naturally increase dopamine levels?

A nice warm cup of tea in the morning can be more beneficial than you think!

Sleep is critical to our overall health for so many reasons. Dopamine levels normally ascend toward the beginning of the day when you awaken and normally fall at night when you begin to get worn out. A dopamine irregularity can be a contributing variable to rest aggravations like sleep deprivation.

Additionally, a sleeping disorder is one of the greatest results with regards to substance misuse – so it is protected to state that your compulsion is contrarily affecting your body’s normal dopamine mood.

There are various supplements you could take that will help naturally boost your dopamine levels.

Vitamin D plays many roles in your body, one of which is the regulation of certain neurotransmitters, including dopamine.  One study even showed that decreased dopamine levels in vitamin D-deprived individuals improved while they were using vitamin D3 supplements.

Magnesium supplements can also help, as magnesium has antidepressant qualities that may increase dopamine levels and decrease your risk of depression or anxiety.

Fish oil supplements can also be extremely helpful for a multitude of reasons – one being that they help raise dopamine levels.

If you are interested in taking supplements, speak with your doctor about your addiction and any concerns you may have about decreased dopamine levels, and you will be given advice on which supplements are best for your particular situation.

Getting Through the Holiday Season as A Recovering Addict 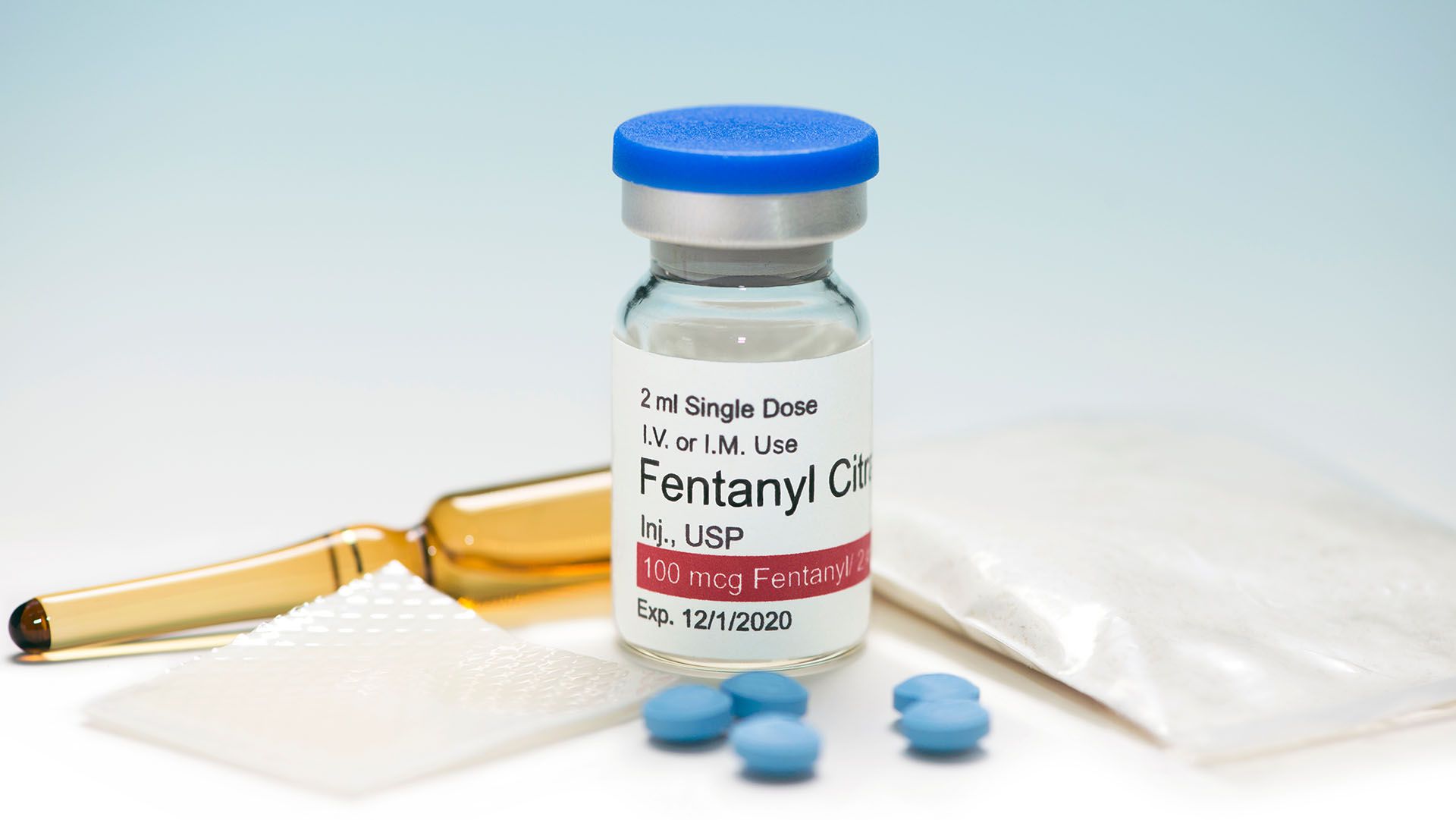 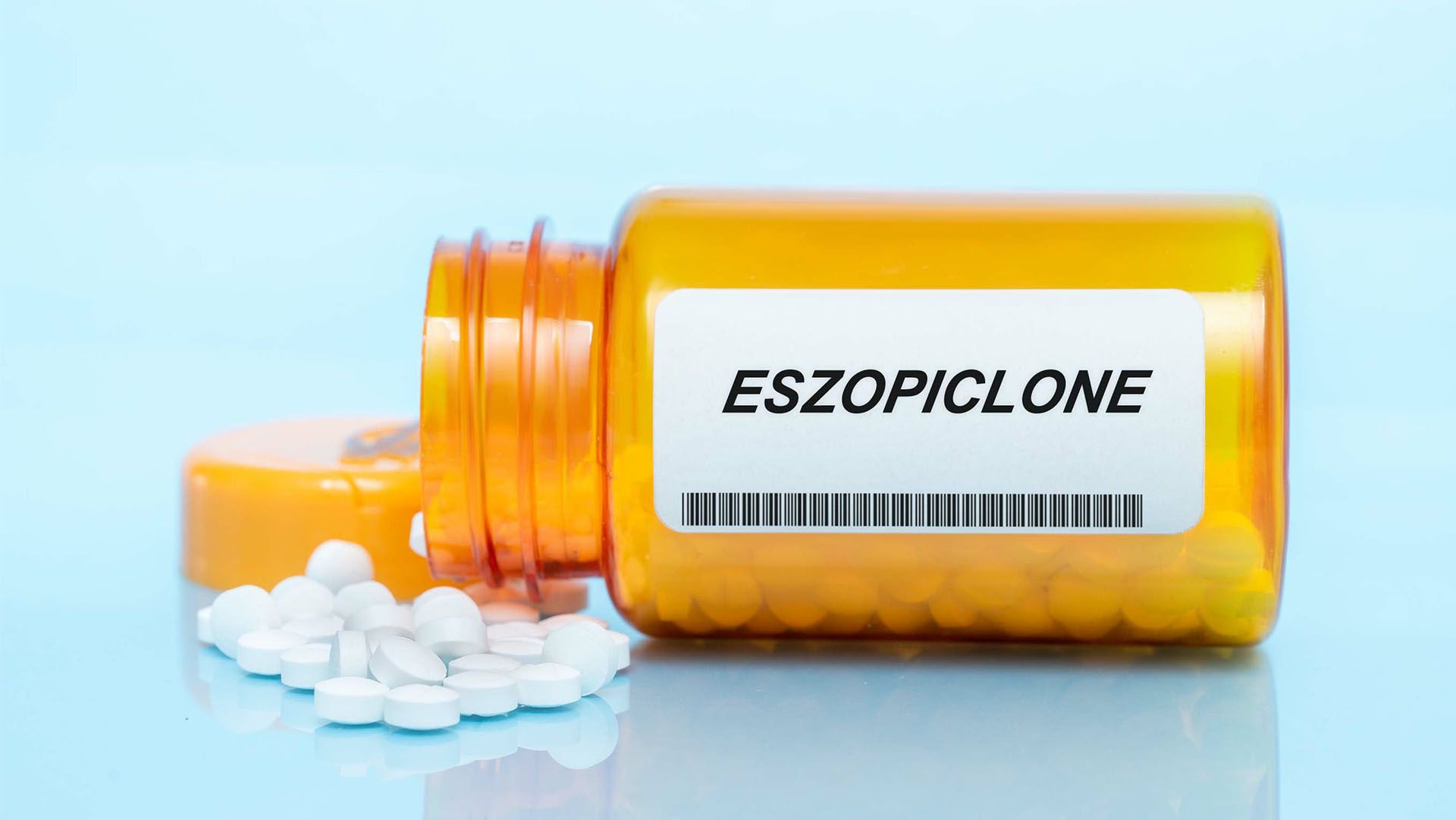